Get ready folks, there’s a new kid on the block –  the 2010 Lamborghini Murciélago SV!

Manufactured between 2009 – 2010, this masterpiece is one of only eight that has ever made its way to Australia and one of only 186 performance SV’s that were ever produced. For those that don’t know, SV means SuperVeloce or ‘super fast’ – a fitting name for a car that can go from 0-100km/h in three seconds flat!

Don’t miss out on the opportunity to get up close and personal with this sleek speedster. 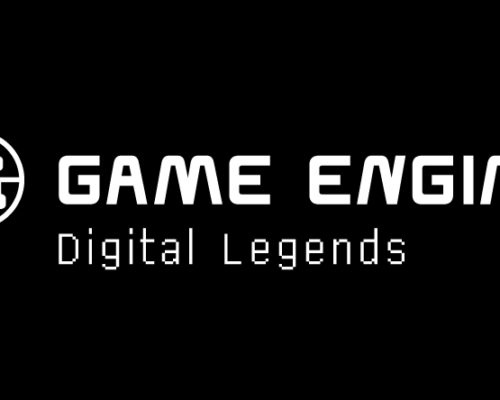 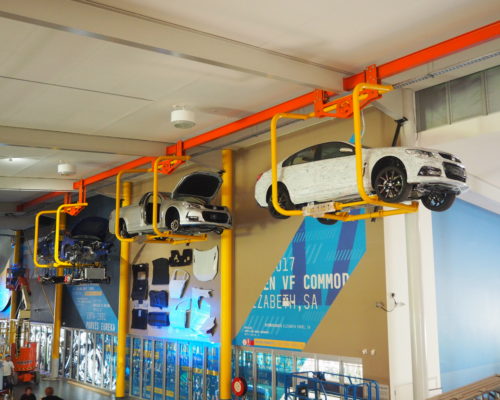 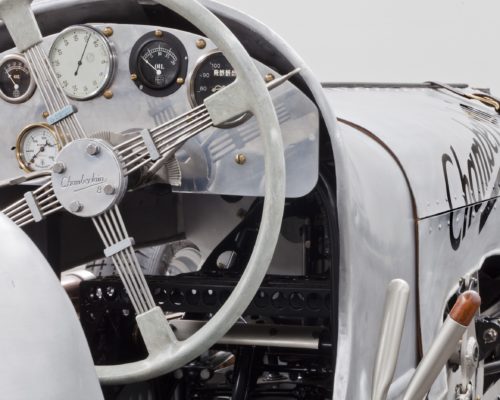