Award winning exhibition – Game Engine : Digital Legends  is an exhibition that looks at the relationship between and history of motoring and video gaming.

The exhibition allows you to explore the changes in gaming technology in the most fun way: by playing some of history’s most influential motoring games. It includes a giant joystick to play one of the first motor-influenced video games, Night Driver (1976) on a giant screen. Eight more ‘digital legends’ are playable, including Forza Motor Sport 7 (2017), Forza Horizon 3 (2016), Rocket League (2015), Crazy Taxi (1999), Crash Team Racing (1999), Wipeout 2097 (1996), Road Rash (1991), Out Run (1986), Daytona and Sprint 4 (1977). The exhibition also uncovers the game engine itself – the framework upon which modern games are built. Play a bespoke driving game and see how altering the parameters of the game engine affects the game itself.

Game Engine: Digital Legends is a great introduction to the world of motoring video games, and great fun for anyone who is nostalgic of the great games of the past or excited about the games of the present and the future.

In 2019 The Game Engine: Digital Legends won a Museums and Galleries (Australia) National Award for permanent exhibition or galley fit out. 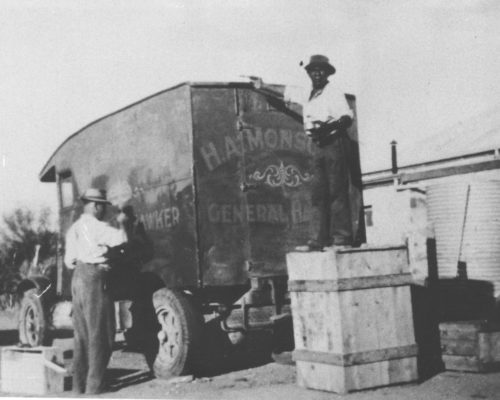