Holden’s finest and most important machines, never before seen under one roof!

Holden Heroes: 1948 to 2017 a retrospective is a showcase of 18 of the most special vehicles from Holden’s Heritage Collection on display at the National Motor Museum.

The National Motor Museum has partnered with General Motors to exhibit some of Australia’s most significant motoring history.

On display are the amazing Hurricane (1969); the unique Torana GTR-X (1970) and the fantastic and brave design of the EFIJY (2005) . There is also the Number One Holden (1948) and the very last Australian made Holden, a VF Commodore Series II SS Redline (2017) as well as the significant ‘millionth’ vehicles produced by Holden.

Holden has a wider collection of historic and contemporary vehicles and engines which will be displayed in other museums at Trafalgar (Vic), Echuca (Vic), Winton (Vic), Shepparton (Vic), Mildura (Vic), Maffra (Vic), Bathurst (NSW), Whiteman Park (WA) and Elizabeth (SA) as well as arrangements with other Australian institutions for the wide range of materials other than vehicles that are part of Holden and now Australia’s history. 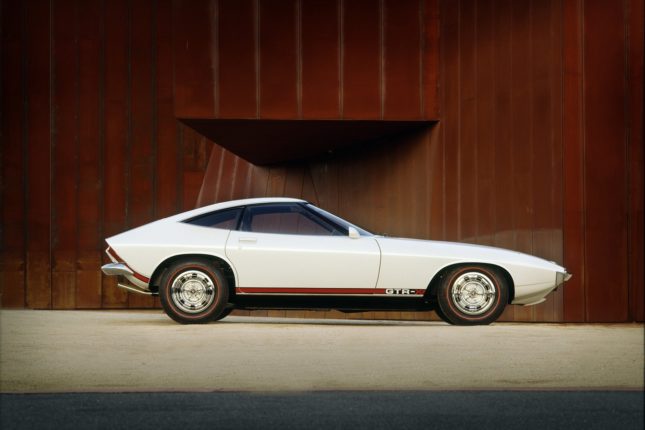 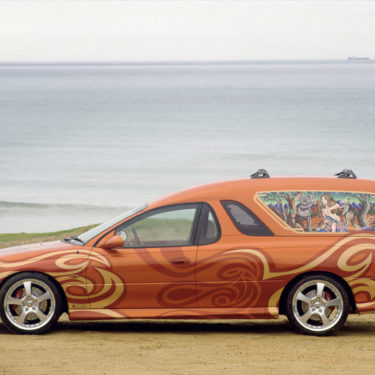 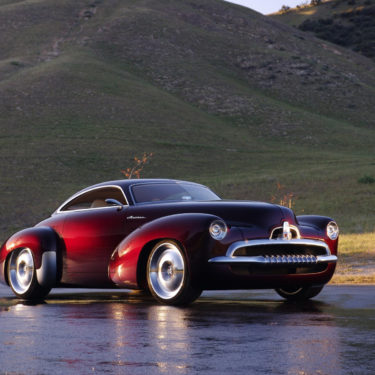 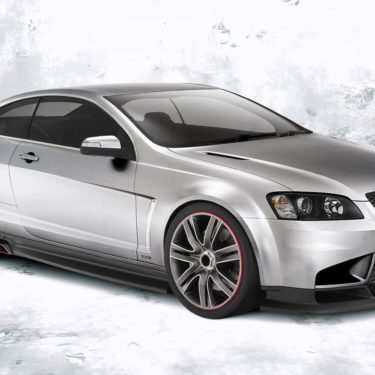 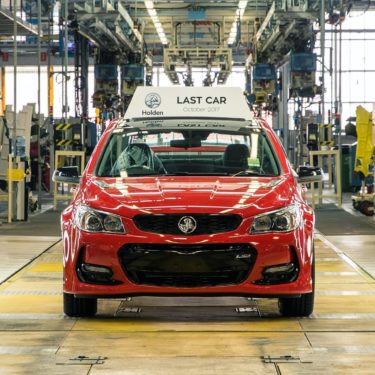 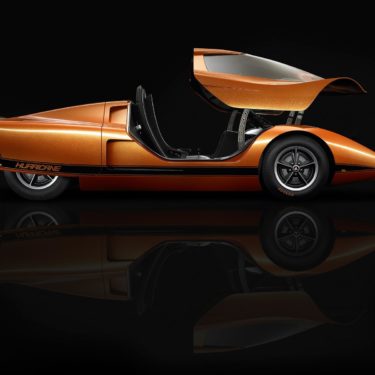