In 1919 Alice Anderson became the first female garage proprietor in Australia. Her garage was a uniquely safe space for women to explore a traditionally male-dominated occupation and, for some, a place to openly express their sexuality. As part of the 2018 Feast Festival, the National Motor Museum will be hosting an expert panel of influential South Australian women in a discussion on women’s experiences in the Australian automotive industry.

The fascinating and intriguing story of Alice Anderson and her ‘garage girls’ is documented in an award-winning exhibition at the National Motor Museum which launched in late 2017. 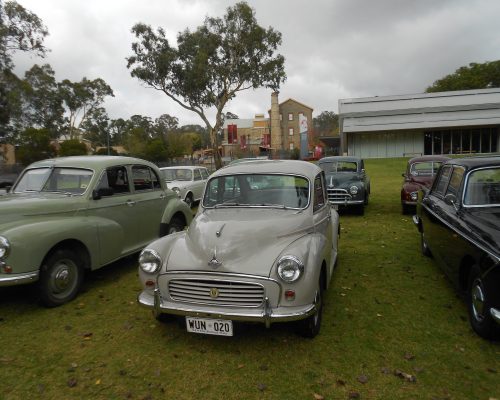 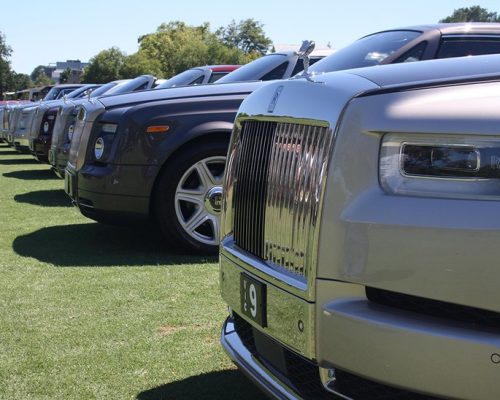 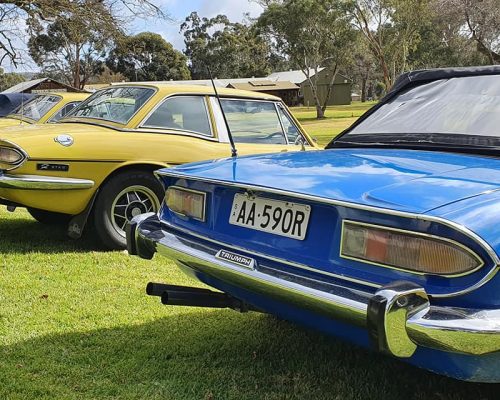