This collection of motor vehicles reflects the changing social dynamics of the era after the First World War.

This collection contains vehicles made between 1919 and 1930. This definition comes from the Fédération Internationale des Véhicules Anciens (FIVA).

Returned soldiers’ exposure to motor vehicles during war service stimulated the mass motoring market from 1919. The period ends with the onset of the Great Depression, which was followed by the Second World War. Both events had a negative impact on the production of motor vehicles for the consumer market.

This collection represents the second generation of mass produced vehicles. Manufacturing techniques were improved, there was a greater use of metals, simplified coatings and productivity was increasing. The Ford Model T was one of the most significant vehicles of this time. It changed the way that cars (and all sorts of products) were manufactured and made car ownership possible for ordinary people. The introduction by Ford of the moving assembly line in 1914 made it possible to produce thousands of cars a week.

The vintage period saw the standardisation of body styles, such as the Tourer and Roadster, and the introduction of some mechanised assembly processes. However, there was still some retention of traditional carriage building crafts and skills, particularly in the higher priced makes and models. During this period the Australian car manufacturing industry continued to grow, but was still some way from producing a car that was completely built in the country. 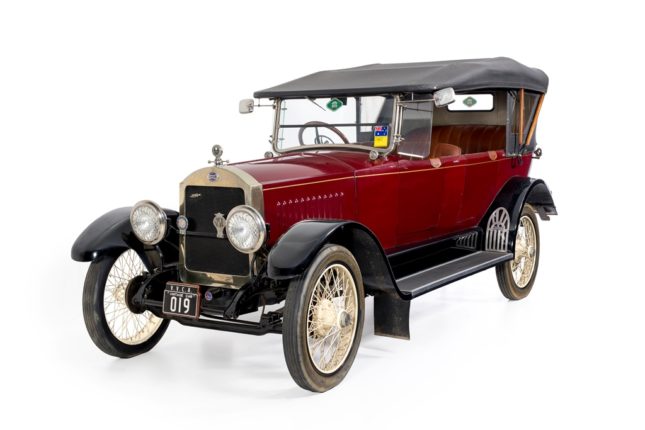 Car manufacturer ‘Lincoln Motor Car Coy’ claimed that their Tourer was specifically designed to suit Australian conditions. This is the 1919 Lincoln Six Tourer. 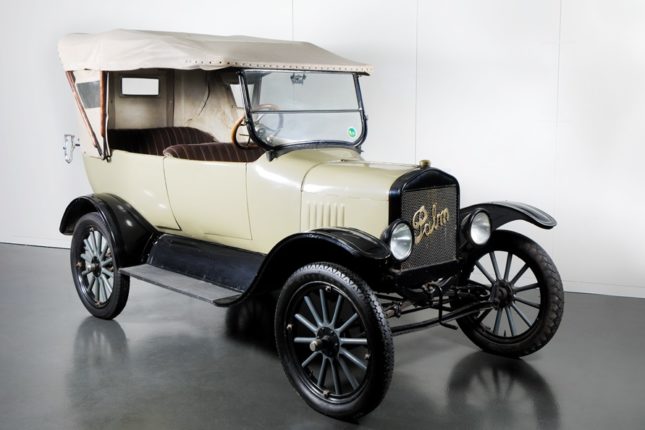 This 1920 Palm Tourer is actually a Model T Ford. Edwin Brown, a well-respected motorcycle agent and manufacturer in Melbourne, began importing Ford Model T chassis and engine parts from the USA, rebadging them as 'Palms'. 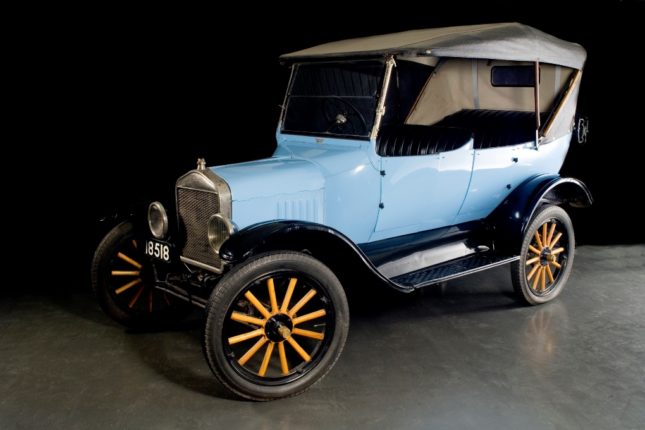 The Ford Model T was produced by the Ford Motor Company between October 1908 and May 1927 and was the first vehicle made on a production line. This is a 1921 Ford Model T Tourer. 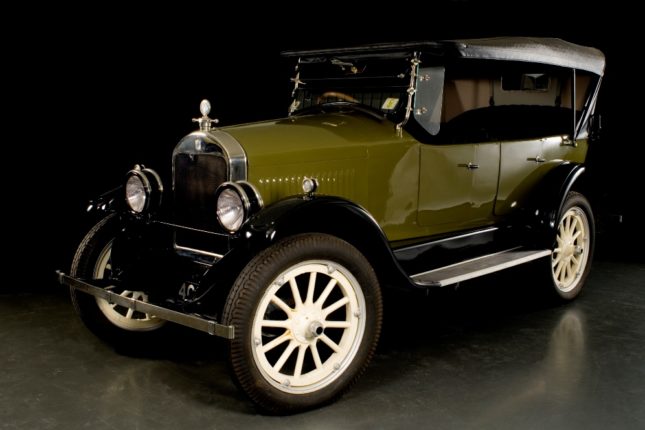 The 1920 Summit Tourer is a rare survivor of a vintage Australian assembled motor car.