The Museum has collected a number of Veteran Vehicles, primarily through the generosity of local Australian donors.

The Veteran collection is defined as vehicles built between 1905 and 1918. This definition is taken from the Fédération Internationale des Véhicules Anciens (FIVA).

This collection reflects the prosperity of car owners at the beginning of the twentieth century. At that time motor vehicles were only affordable by the wealthy. The veteran vehicle industry was dominated by a large number of highly skilled manufacturers that produced small numbers of vehicles.

The collection demonstrates an early opulence in Australian motoring, with many vehicles being built with expensive materials such as brass, nickel, wood and leather. The collection reflects the range of vehicles available, from the mass produced, to those with individually built bodies. This period also illustrates the rise of the Australian motor body building industry, particularly towards the end of the era. 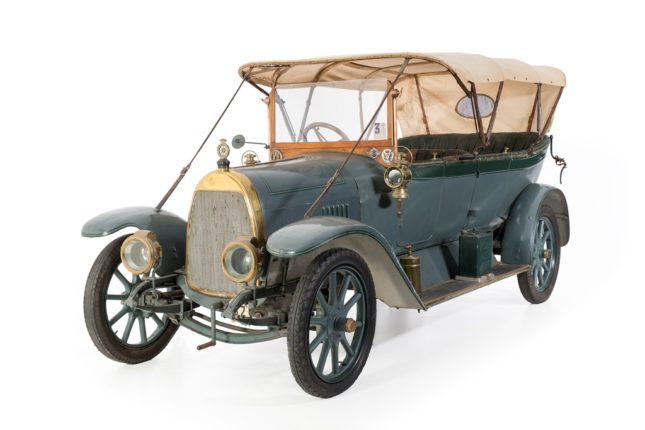 The 1914 Dixi R12 Tourer is a rare example of pre-World War One German motor vehicle manufacturing. 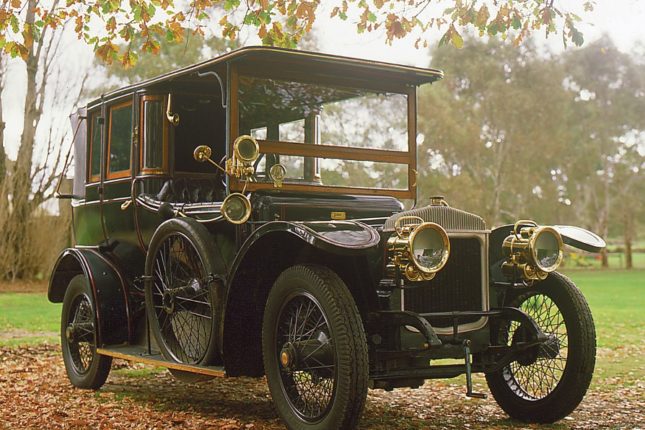 Lewis Cycle and Motor Works of Victoria Square, Adelaide were manufacturers of motorcycles and car bodies. They acted as agents for a number of makes including this 1910 Daimler Landaulet. They imported this 38hp Daimler car and built its luxurious body. 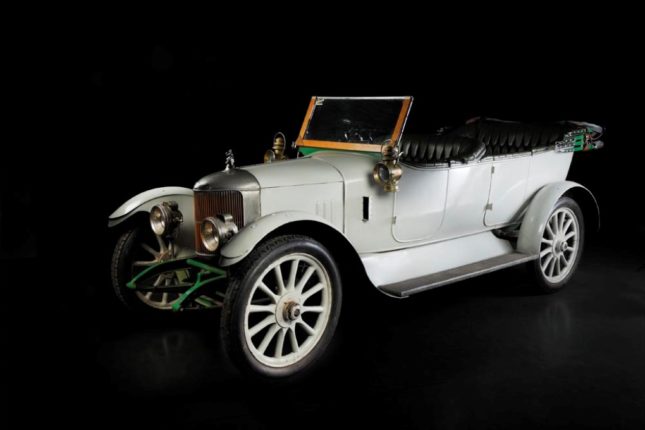 This 1913 Newton Bennett was imported and sold by Murray Aunger's motor garage in Kooringa, South Australia. 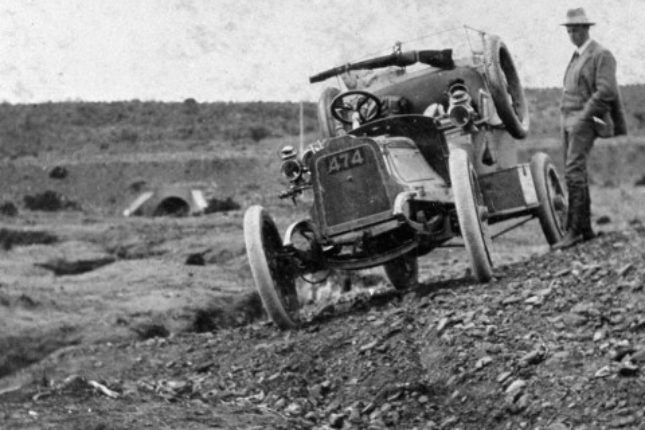 The 1908 Talbot was the first car to cross the Australian continent, completing the journey from Adelaide to Darwin in 1908 in 51 days.