The Museum’s motorcycle collection reflects the development of the motorcycle and the preferences of Australian riders.

The motorcycle was one of the first petrol driven vehicles that allowed public access to mass produced transportation. Developed in a number of countries, motorcycles grew out of the bicycle manufacturing business. Seeing as it was based on the bicycle industry, which was already attuned to mass production, motorcycles were relatively affordable compared with a motorcar prior to the Second World War.

Men and women alike took up the increased mobility and independence motorcycles brought. The addition of a side car was common and provided a means of family transportation.There are many examples of British bikes in our collection – such as AJS and Royal Enfield, reflecting their dominance in the Australian market. There are also examples of other motorcycles from the USA and Europe that reflect the wide background of the Australia motorcycle market. 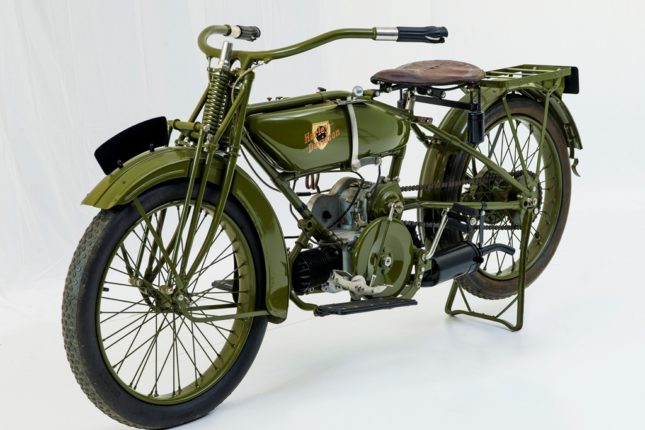 The 1920 Harley Davidson Sport Twin- one of the least popular bikes produced by the company. 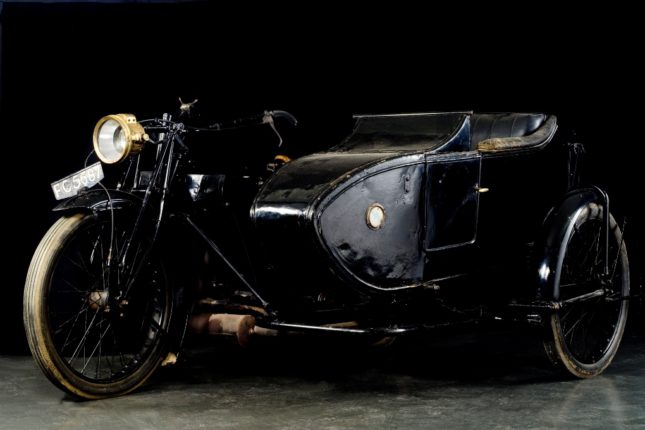 The 1923 Matchless H2 motorcycle with sidecar is a good example of a popular form of economical passenger transport used widely in Australia before the rapid increase in car ownership following the end of the Second World War. 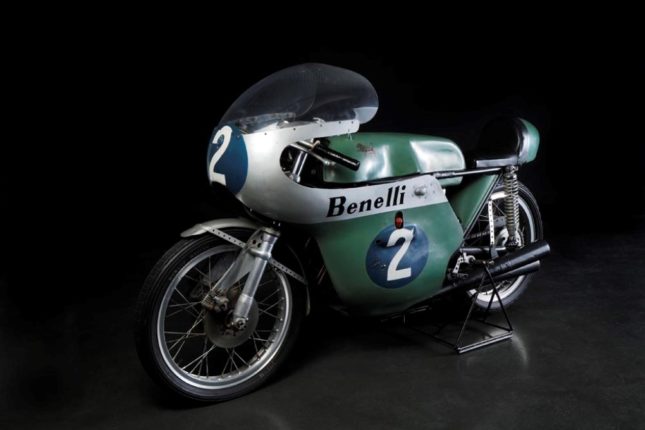 This 1969 Benelli 250cc Racer is a rare example of an exotic racing motorcycle from a highly sought after marque. 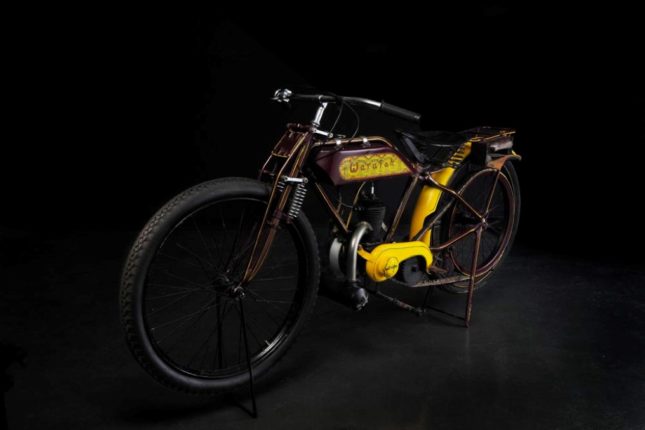 The 1923 Waratah is an early example of an Australian badged motorcycle. Waratah was Australia's longest running motorcycle manufacturer, producing functional motorcycles for a general audience.