The commercial collection comprises of a number of motor vehicles specifically designed or adapted for use in a commercial capacity.

Objects in this collection have been donated to the Museum by various companies, individuals and government departments. The collection comprises of various makes of trucks, buses and emergency service vehicles. These vehicles were built to convey goods or people for either commercial gain, economic stimulation or as a public service.  The vehicles demonstrate the development of general transportation, such as trucks, as well as highly specialised forms of transportation, such as fire engines. Some include gorgeous decoration or signage specific to the type of transport conducted. 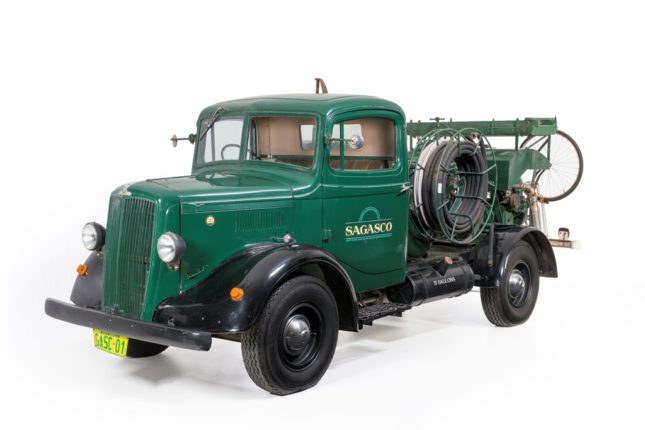 This Morris Series LC3U Commercial truck was used by the South Australian Gas Company to clean and empty water laden gas pipes in the mid-twentieth century. 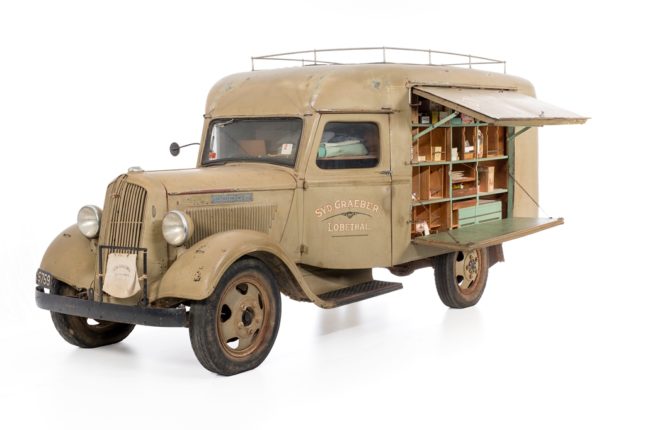 The 1936 LE30 Dodge was imported to Australia from the Dodge Brothers’ factory in Detroit, Michigan as a rolling chassis and the cab work was completed later by TJ Richards in Keswick, South Australia. It was used as a hawker van from 1936 to 1966. The shelved interior of the van is an example of how hawkers filled even the smallest of spaces with goods to sell. 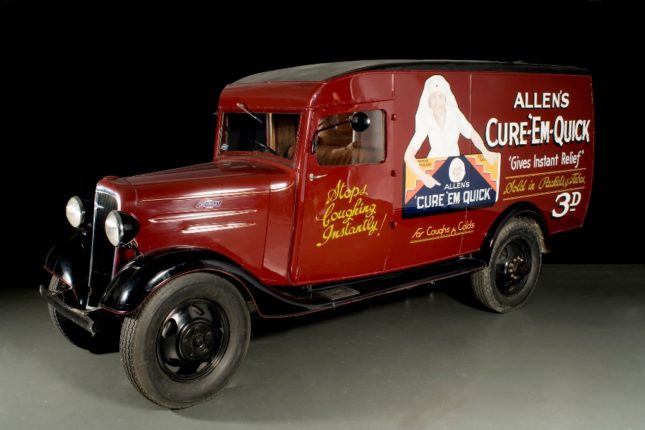 This 1935 Chevrolet Delivery Van was found in a paddock in Victoria and was rebuilt over an eleven year period by a retired signwriter. He restored the paintwork to its original design by hand. 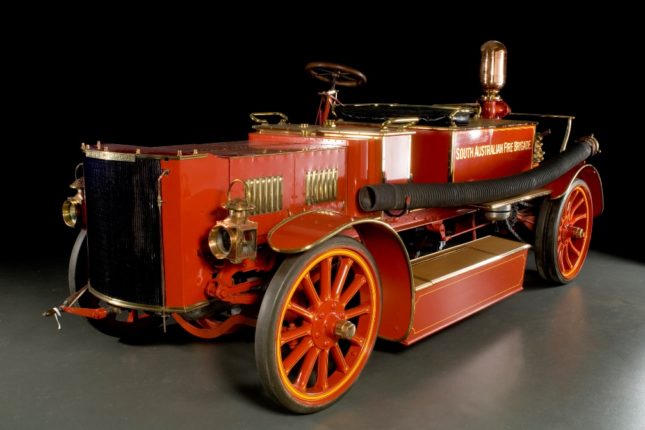