The collection includes a wide variety of post-Second World War vehicles from British, American and Australian manufacturers. This was the age of the family car, when car ownership increased significantly, and many families acquired a second car.

The Museum defines Classic vehicles as those produced between 1946 and 1969. This collection is representative of a period of peak production in the British and American vehicle manufacturing industries and the emergence of an Australian industry. American cars of the period can be characterised by their large size and engine capacity, while the British cars of the period tended to be smaller in size and engine capacity, but with higher power to weight ratios.

The collection vehicles reveal the period’s propensity for materials such as steel, the extensive and elaborate adornment of surfaces with chrome and wood veneer, and the emergence of new materials such as plastic. In general, Australian vehicle manufacturers of this period tended to mirror their American counterparts, albeit on a slightly more prudent scale. These vehicles represent to many enthusiasts the ‘golden age’ of motoring when environmental, resource and social considerations such as pollution, fuel consumption and traffic jams were not fundamental issues. It was the heyday, when motoring was fun, exhilarating and liberating. This era ends with the emergence of a strong Japanese-based motor industry and a shift towards economical considerations in both car manufacturing and ownership. 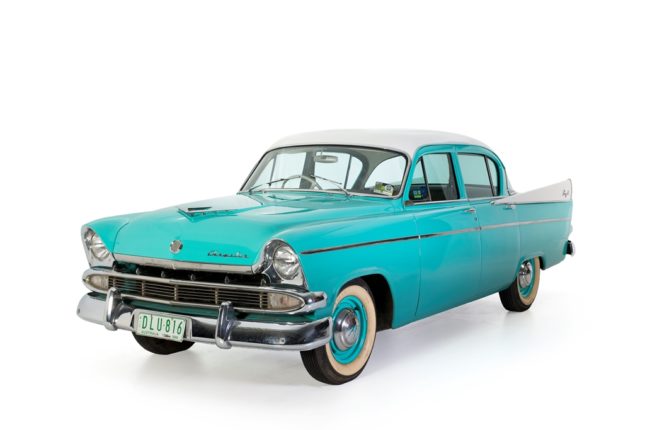 The 1959 Chrysler Royal AP2. As a uniquely Australian model, Chrysler Australia produced the Royal from 1957 to 1963. The vehicles were assembled in Keswick, South Australia. With its two tone paintwork, upswept tail fins and streamlined body the Royal made an immediate impression on the Australian market. 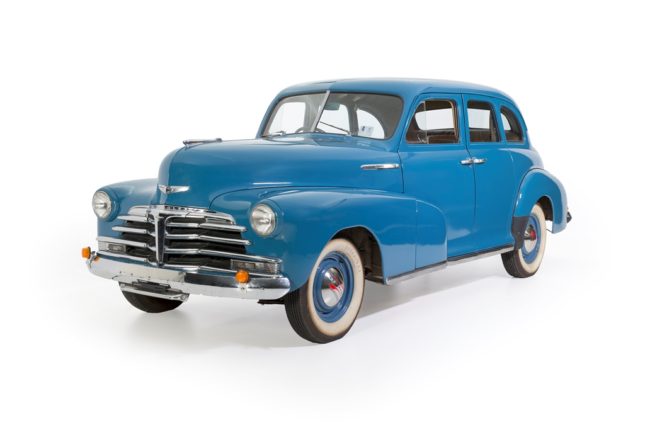 The 1948 Chevrolet Stylemaster demonstrates how the post-war demand for motor cars was so high that many car manufacturers began to make their pre-war models. Chevrolet opted to produce earlier models because they were quick to manufacture and they wanted to take advantage of the market demand. 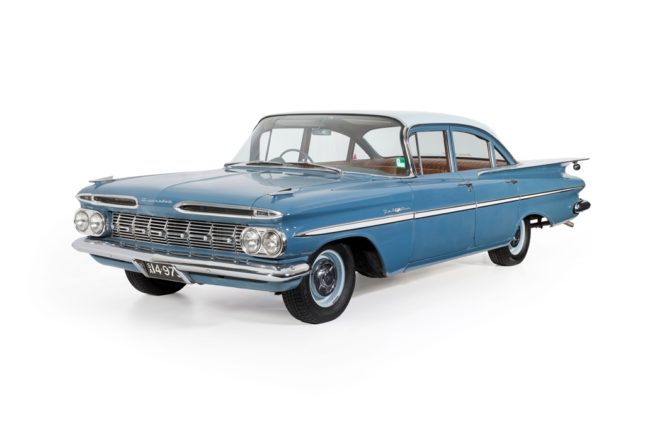 The 1959 Chevrolet Bel-Air Sedan incorporated a whole new design from its predecessors. Its styling is consistent with the US passion at the time for large, spacious and powerful vehicles. 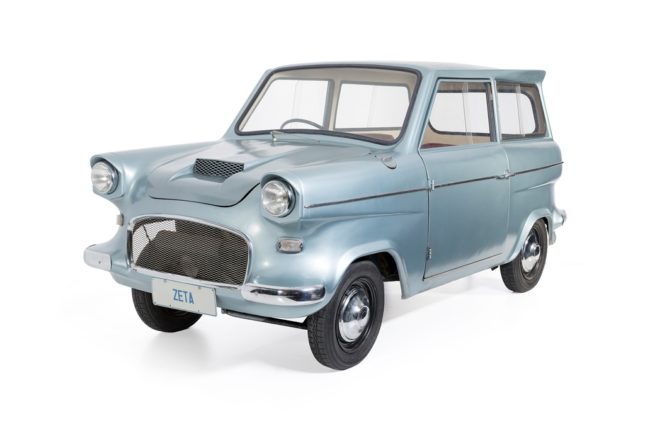 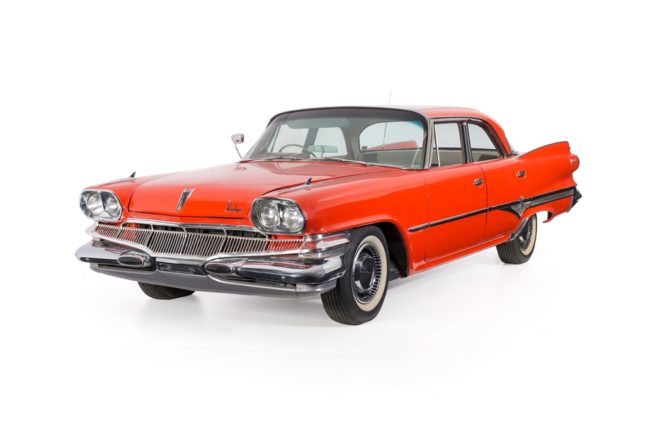 Introduced in 1960, the Phoenix was assembled by Chrysler Australia at its Mile End factory. The Phoenix offered luxury over performance, but its power was still enough to impress motorists.