Surviving vehicles built before 1904 are rare and the National Motor Museum has a small but significant collection.

Many of the cars built before 1904 in our collection were imported to Australia from European countries. These vehicles were imported fully finished, including chassis and bodywork, which illustrates why it was generally only the wealthy who owned cars during this time. As fully imported cars were the realm of only the wealthy, some local manufacturers created one-off experiments in mechanical engineering. The collection features examples of these hand-built experiments, such as the Ohlmeyer Jigger from Tanunda, South Australia. 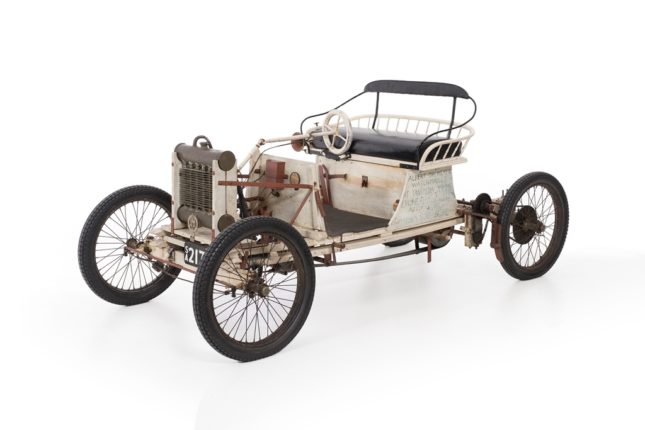 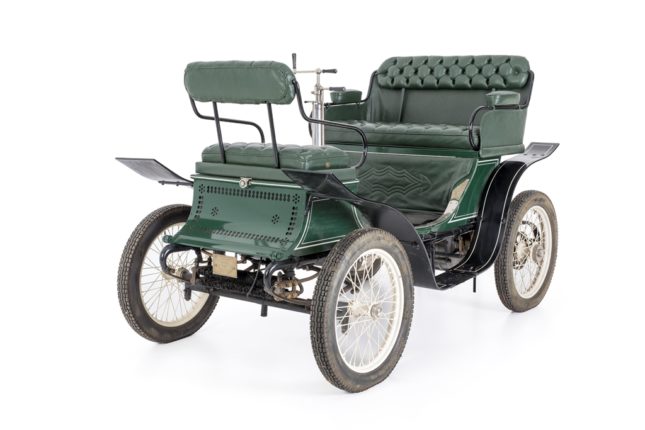 One of the oldest cars in the country, the 1900 De Dion-Bouton Type E Vis-a-Vis Voiturette, manufactured in France. 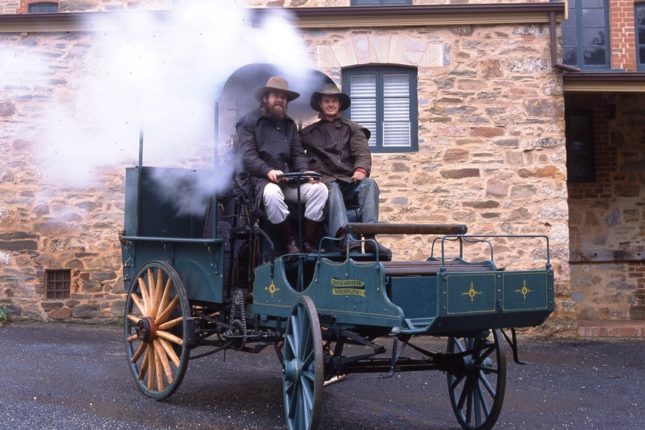